[2018] Alex Scott: The Girl Who Fought Cancer With Lemonade 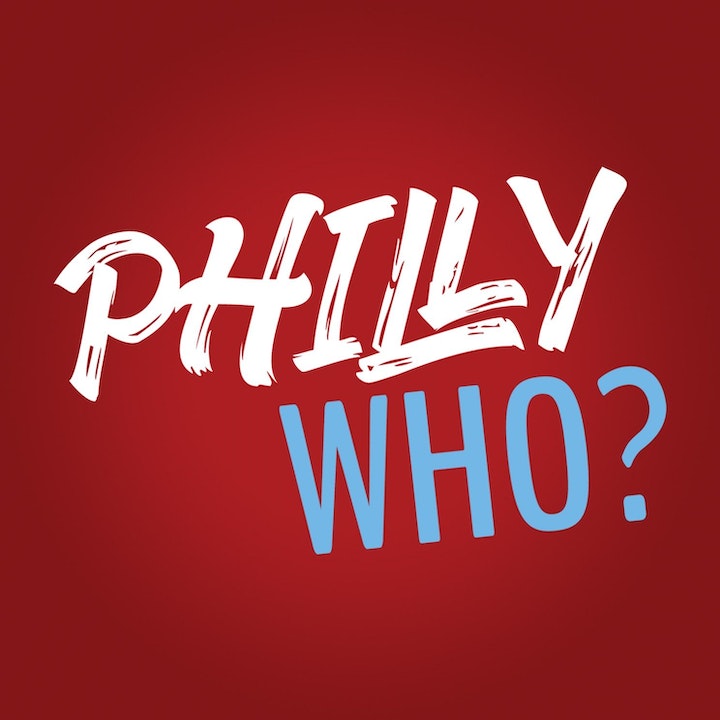 As told by her mother, Liz Scott, who is the Co-Executive Director of Alex's Lemonade Stand Foundation.

Alex Scott was diagnosed with neuroblastoma when she was just a few months old. She would undergo various cancer treatments her whole life.

When she was four years old, she thought it was time for her to give back. She decided to raise money to fund cancer treatments for other kids, and she wanted to do so by holding a lemonade stand. This idea started a national movement that would thrust her into national fame, including appearances on The Oprah Winfrey Show and The Today Show.

As of 2018, when this episode was recorded, Alex's Lemonade Stand Foundation has raised over $150 million since Alex's first stand. ALSF is headquartered right outside of Philadelphia, in Bala Cynwyd. The foundation is operated by her parents, Co-Executive Directors Jay and Liz Scott.

In this episode, Liz tells Alex's story from the very first stand up to her goal of raising $1 million to fight childhood cancer.