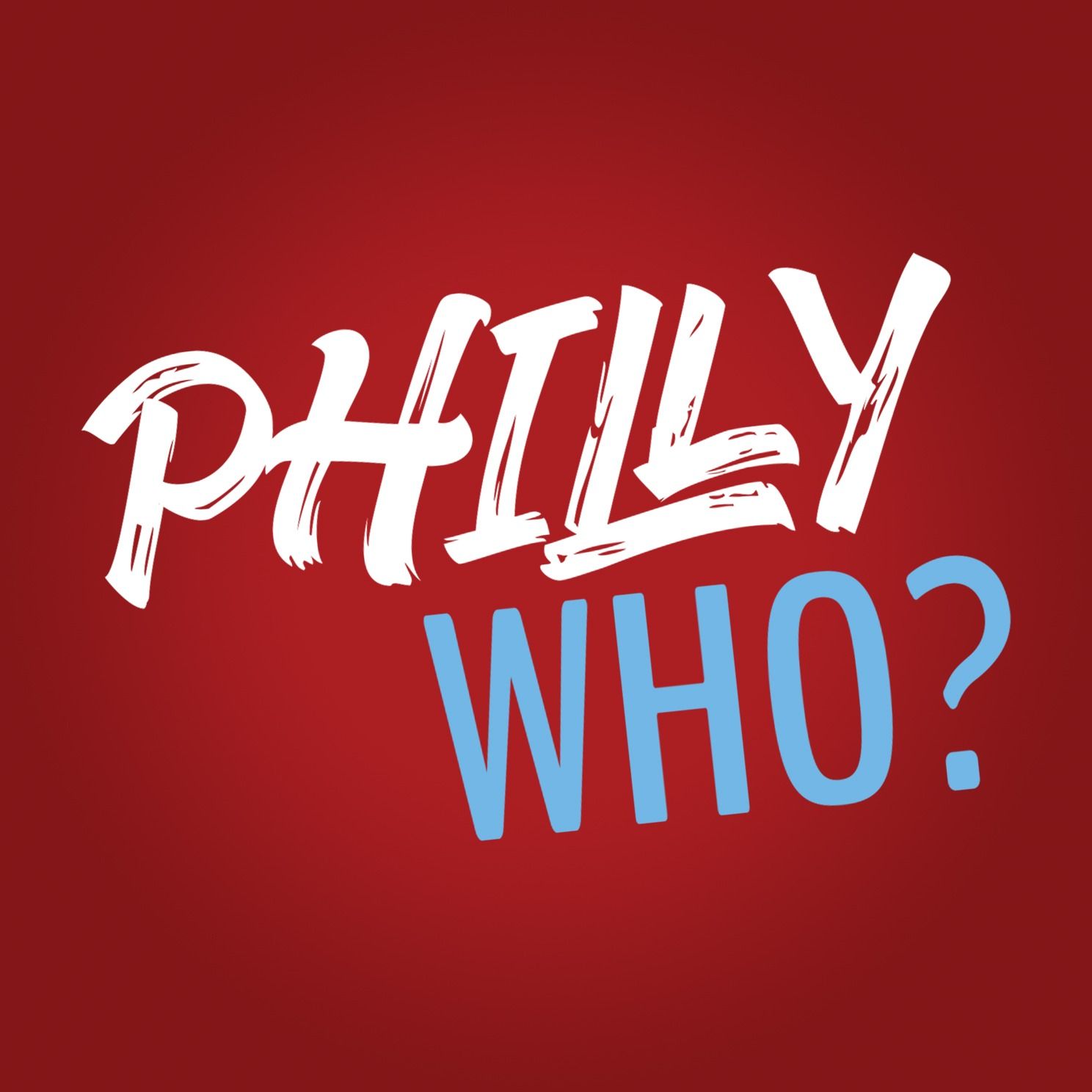 Mike Solomonov and Steve Cook are the chefs behind Cooknsolo, a collection of restaurants including Zahav, Federal Donuts, Dizengoff, Goldie, and Abe Fisher.

Philly Who? launched three years ago this week in May of 2018. Today we are celebrating by republishing our one-year anniversary live episode with Mike Solomonov and Steve Cook.

The pair are the chefs behind Cooknsolo, a collection of restaurants including Zahav, Federal Donuts, Dizengoff, Goldie, and Abe Fisher.

At the time of this interview, Cook and Solo had together accrued 4 James Beard Awards for their restaurants and cookbooks. Just 5 days later, they took home their 5th, as Zahav won the award for Best Restaurant in the country.

In this episode, you’ll hear how these two restauranteurs came together to bring Israeli cuisine to Philadelphia. In doing so, they transformed the Philly food scene.

But, it wasn’t always sunshine and hummus. As you’ll hear, when Zahav first opened, it struggled mightily, and was in danger of failing thanks to the 2008 financial crash, an intimidating menu, and the revelation to Steve that Mike was struggling with addiction.

Hear the story of how Cook and Solo overcame these challenges, and in the 10 years since have built a restaurant empire!

Thanks to all who attended the live show - we raised $900 for Broad Street Ministry!