Philly Who? is the podcast telling the stories of the doers, thinkers, and performers of Philadelphia. It was created as a side project by host Kevin Chemidlin in May 2018 while he was a software developer for a large insurance company. The show’s near-instant success lead Kevin to leave his software career and launch Cue9 Creative, a podcast production company.

Kevin also coaches other podcasters on how to grow and monetize their podcasts, much like he has with Philly Who?. 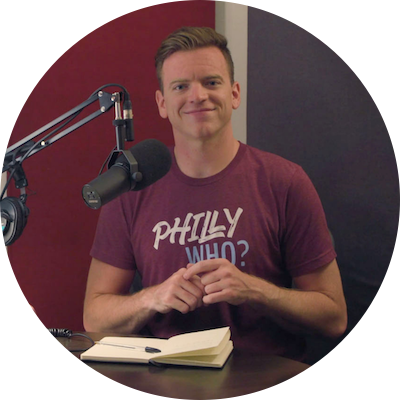 Kevin Chemidlin had the idea for "Philly Who?" on a cold December morning in 2017, as he was riding the Market-Frankford line to his 9-to-5 as a software developer. He had never created a podcast before; he hadn't even ever interviewed anyone before. But, his passion for Philly was overflowing, and he wanted to share the stories of Philly's most interesting people.

6 months later in May of 2018, "Philly Who?" was launched, and Kevin's life was forever changed. The show’s near-instant success led Kevin to leave his software career and launch Cue9 Creative, a podcast production company, as well as "Grow The Show," an accelerator program that helps other independent podcasters grow and thrive. 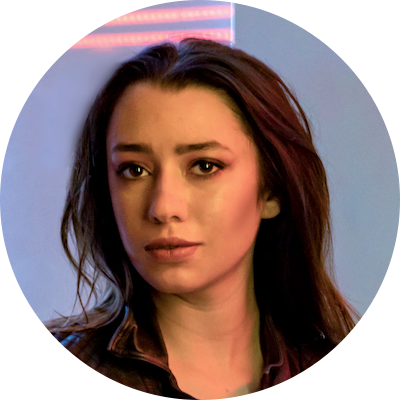 Katherine Nails is a producer at Cue9 Podcasts, where she assists in the day-to-day audio production and editorial operations. Prior to joining Cue9, Katherine worked as a writer and editor for various Philadelphia-area print publications including The Philadelphia Inquirer and Main Line Today magazine. Katherine is a graduate of University of Delaware, where she was a Managing Editor at The Review, a student-run newspaper. She is a recipient of the C.A. Tilghman Journalistic Award and the Woman of Promise Award for excellence in her field.