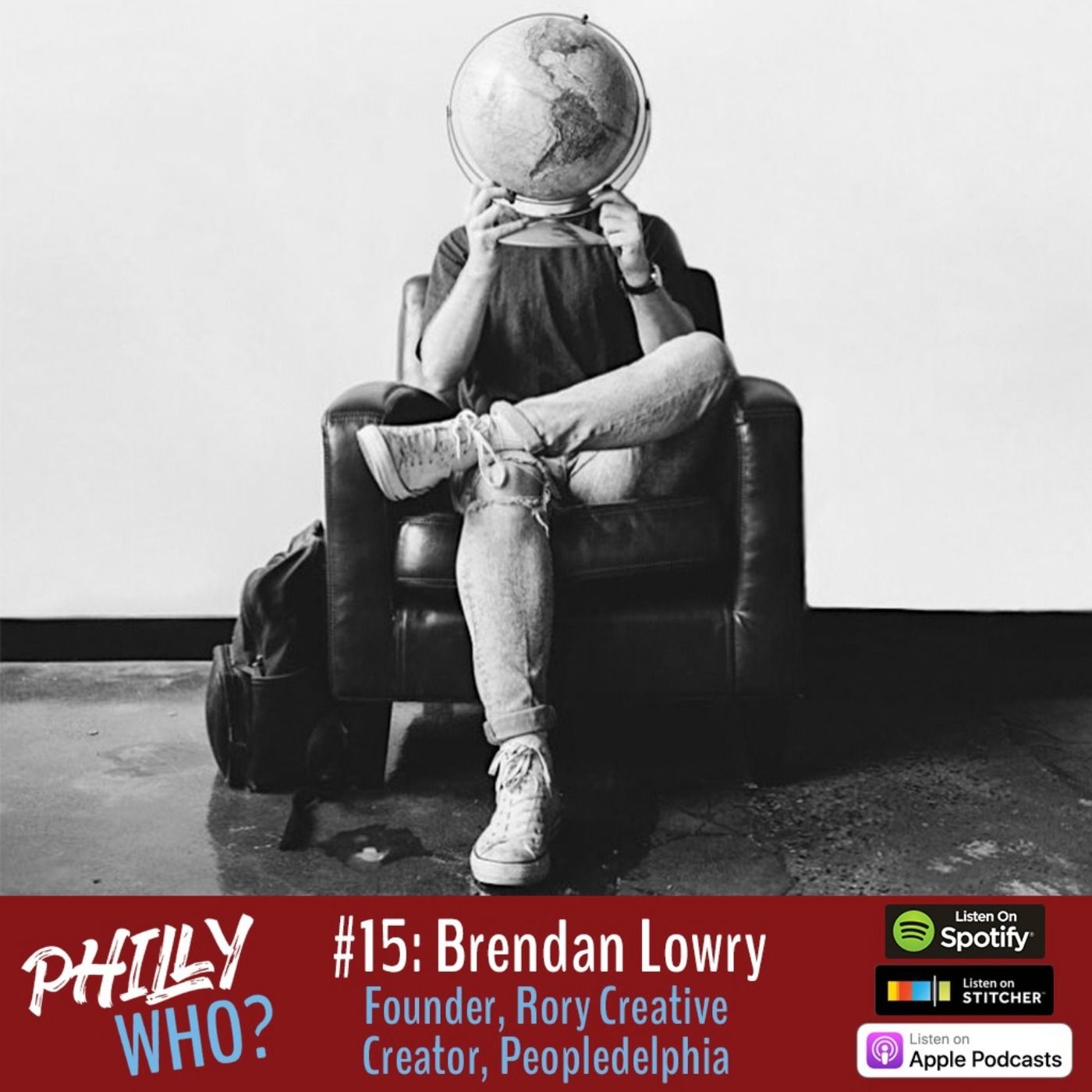 Brendan Lowry is the founder of Rory Creative and one of the biggest social media influencers in Philadelphia. He is best-known for the Instagram account he created, Peopledelphia, which has over 85 thousand followers.

He is also a part of the founding team of Curalate, one of Philly ’s fastest growing startups. In this episode, we’ll chat about his beginnings at Curalate, which originally was an “AirBnb for parking and storage” called Storably. But after that idea failed, Brendan and the Curalate team found a much more successful business in social media marketing services.

We’ll also talk about how Peopledelphia began, and how, as it grew, Brendan had to find ways to ensure it actually represented all Philadelphians.

We also discuss his departure from Curalate, what he's doing now with Rory, and what life is like as one of the internet's sought-after "influencers."