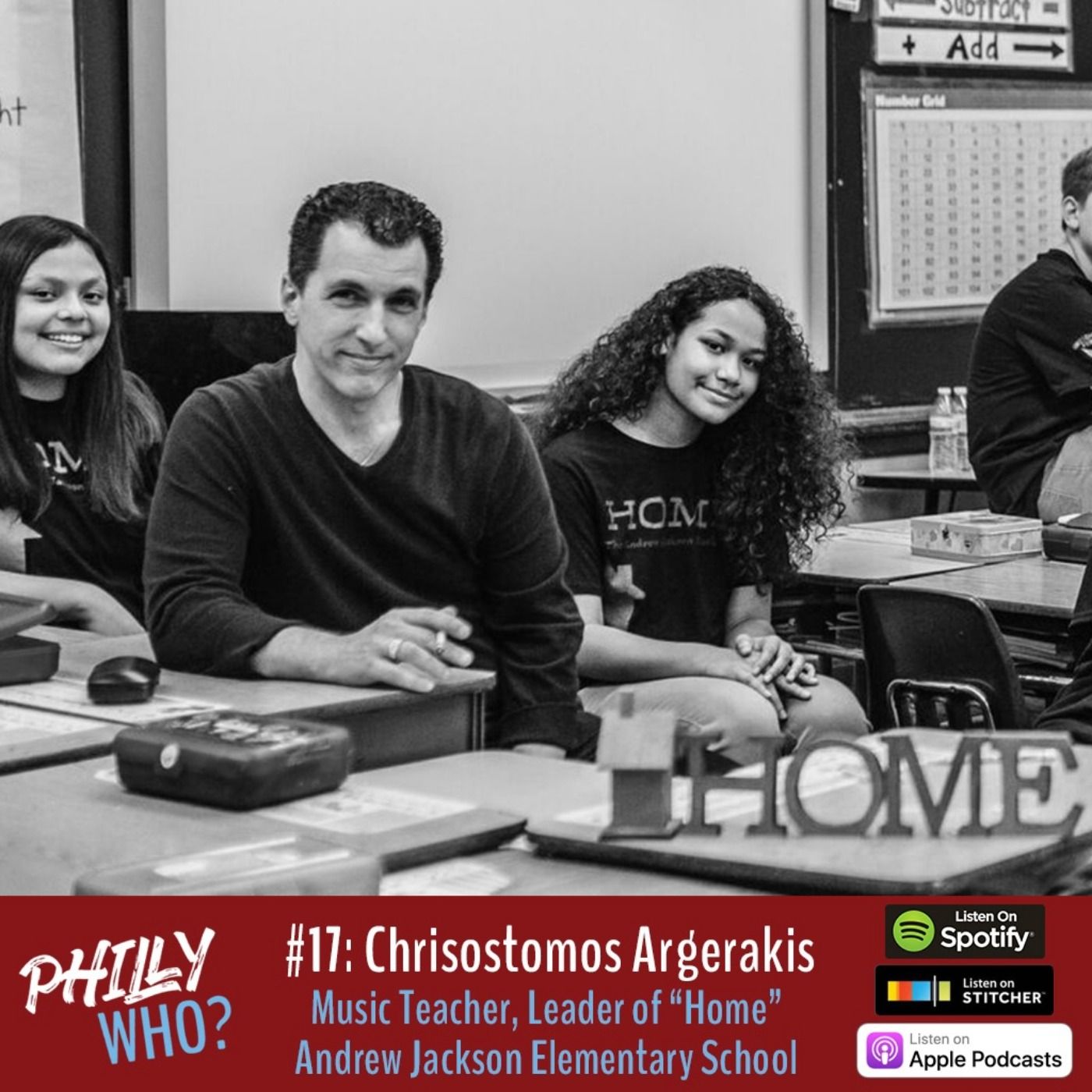 Chrisostomos Argerakis is the head of the music program at Andrew Jackson Elementary school, a K-8 public school in South Philly. With no curriculum and no funding in place when he took the job, Chris managed to crowdfund enough money to purchase 30 guitars. The kids loved it so much that some started coming to school early to play. It wasn’t too long until this group started to evolve into something bigger.

That group would become a real-life School of Rock band, which plays shows year-round, has been featured in a documentary, and has even played cover songs alongside the original band.

Stay tuned for the story of how ‘Home,’ an elementary school rock band, became internet famous and gave an invaluable musical outlet to inner city kids.