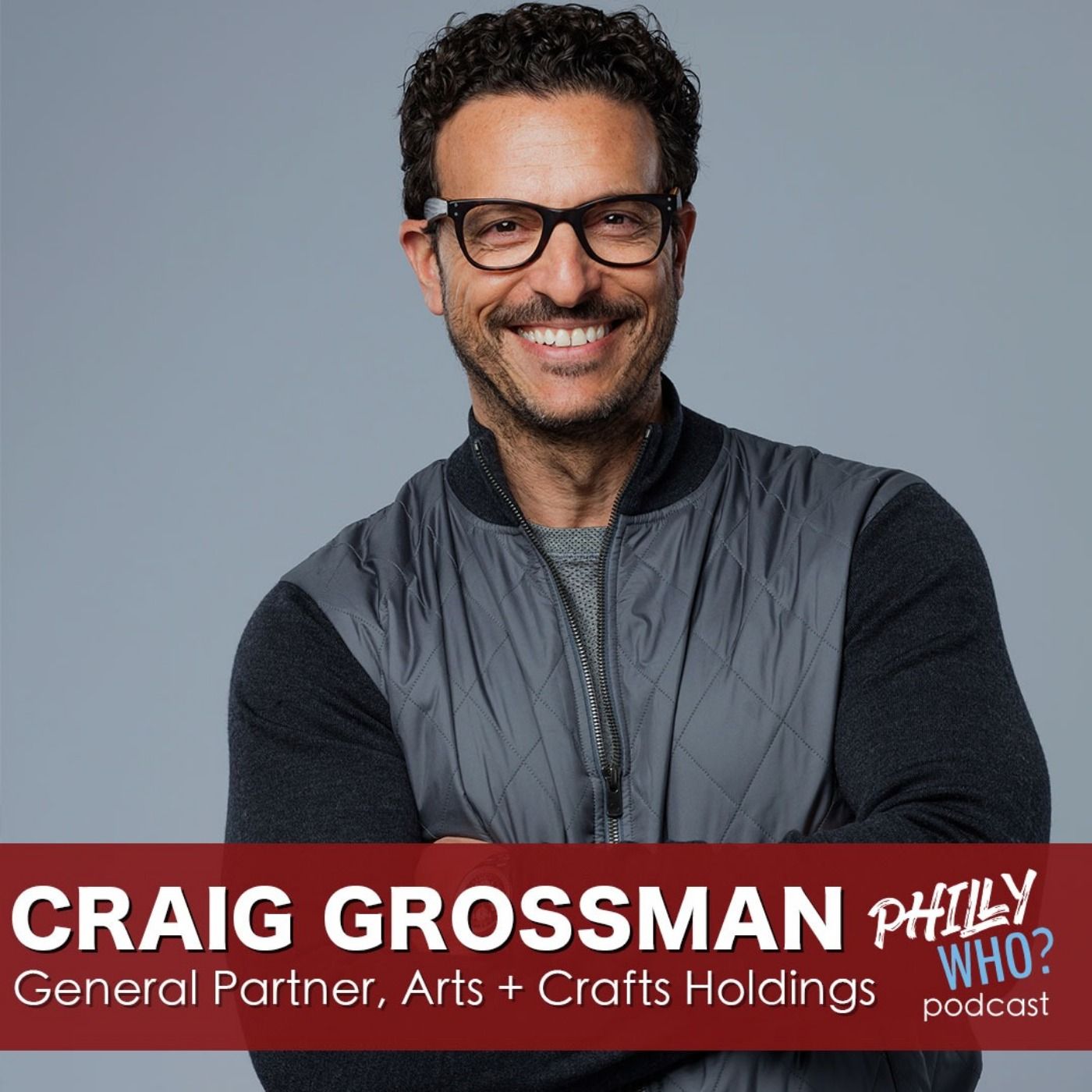 Craig Grossman is a General Partner at Arts & Crafts Holdings, which today is investing in the northern edge of Center City, around Spring Garden Street.

Craig at the time was working in New York City, and he took on 13th Street under the direction of Tony Goldman, who was famous for his previous revitalizations of SoHo in NY and South Beach in Miami.