Dan Berkowitz: From The Disco Biscuits to Coachella, Bringing VIP Concert Experiences to the Masses 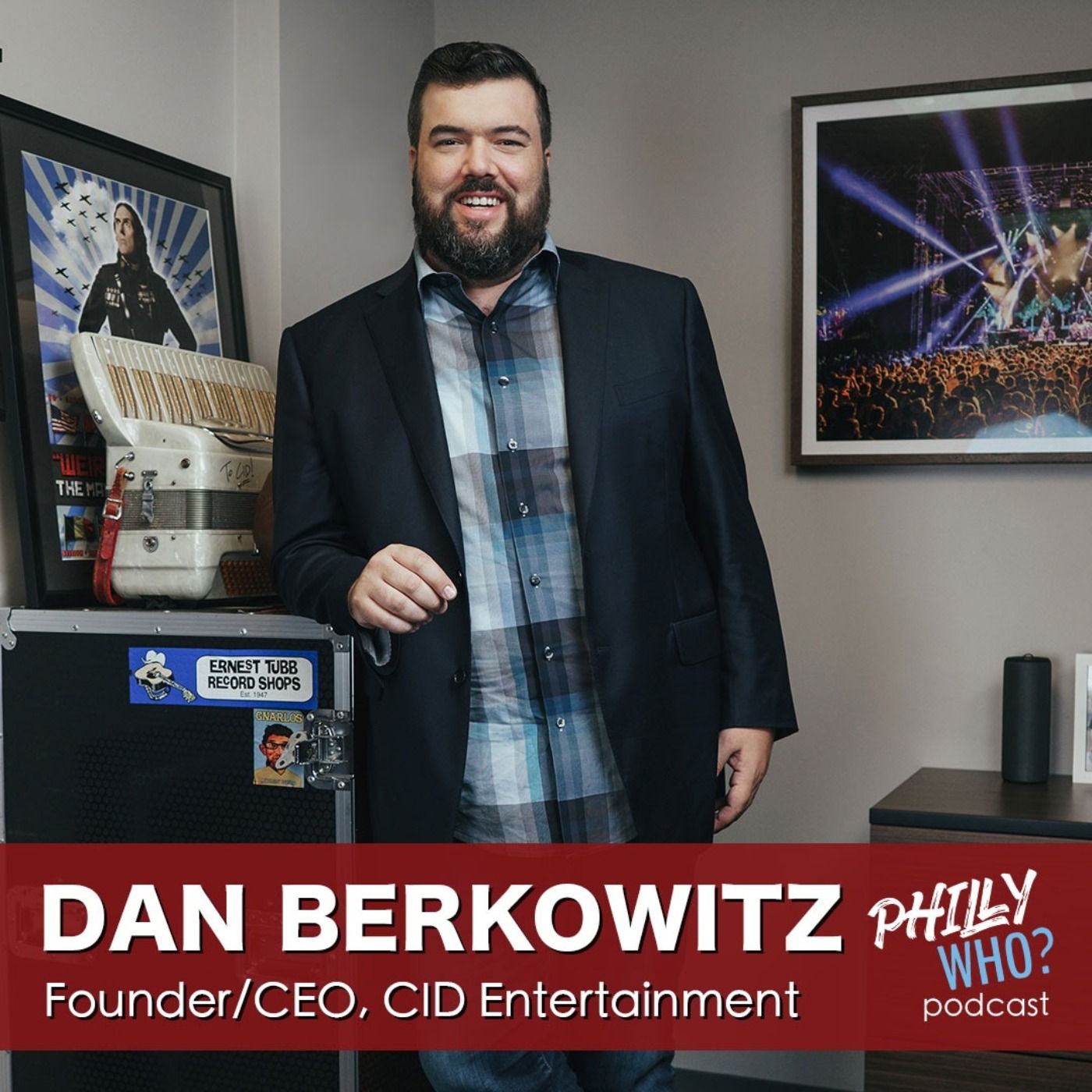 Dan Berkowitz is the Founder and CEO of CID Entertainment. CID offers enhanced live music and travel experiences for many different events, festivals and tours worldwide, including Coachella, Bonnaroo, Kenny Chesney, MUSE, Blake Shelton, Bassnectar, My Morning Jacket, and Kendrick Lamar, among others.

Before founding CID, Dan got his start in the music industry while being the tour manager for the Disco Biscuits, and then later with Electric Factory Concerts.