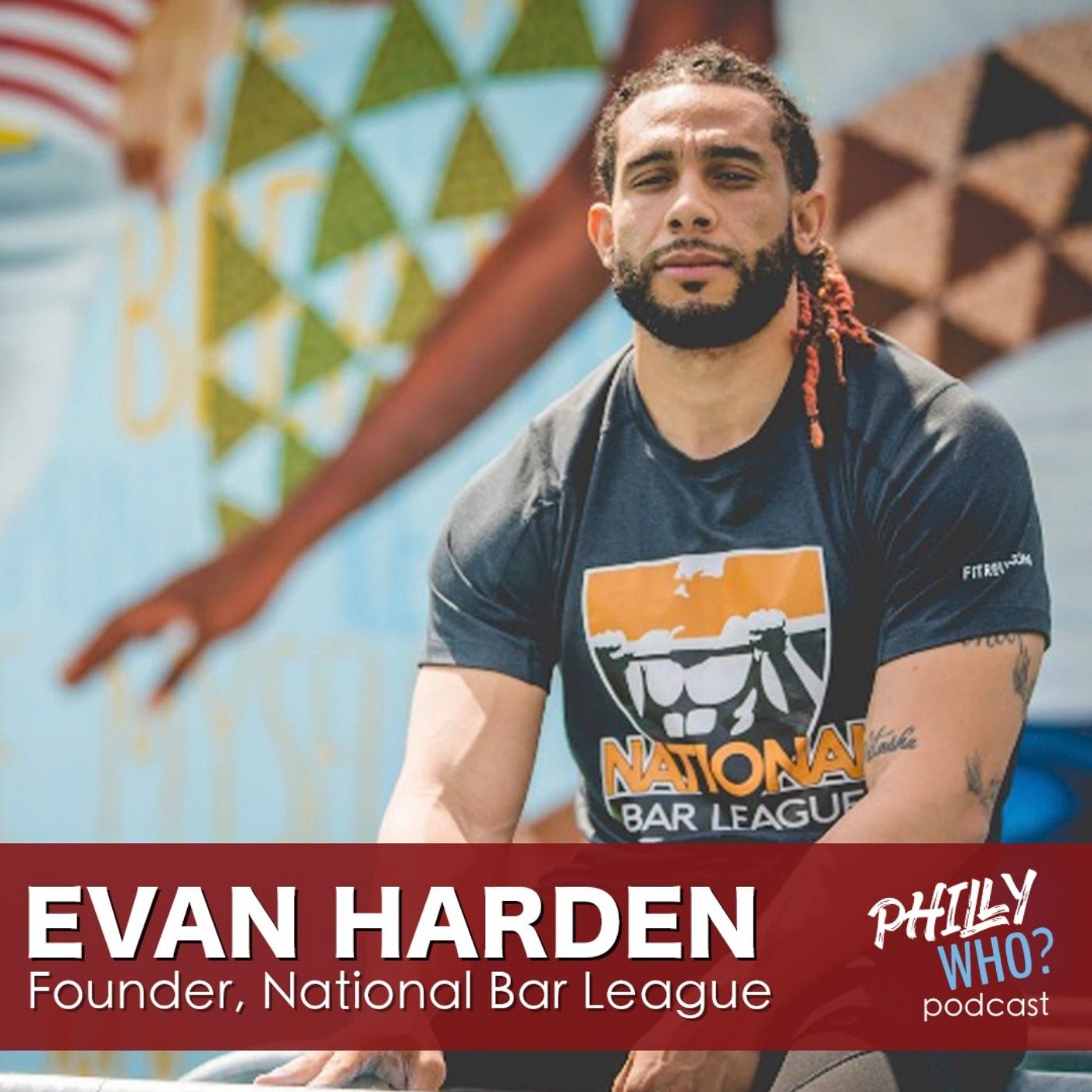 Evan "OG" Harden is the founder of the National Bar League, a Calisthenics Sports League. Calisthenics is a rigorous form of exercise with movements such as pulling, pushing, bending, jumping, or swinging, and using one's bodyweight for resistance.

Prior to founding the National Bar League, Evan worked as a personal trainer and strength coach.

At a young age of 16, Evan had a near-death experience on the streets of West Philly when he was shot by a stray bullet. That gave him a perspective that most people double his age didn’t even have.

Years later, after becoming bored with his typical workout routine, OG stumbled upon a video of someone doing acrobatic calisthenics.

That would inspire him to become a bar athlete, and eventually start Philly's first ever Bar League.

By helping design Philly's first Bar Park at Smith Playground, OG has ensured that calisthenics can be easily accessible to anybody in Philly.