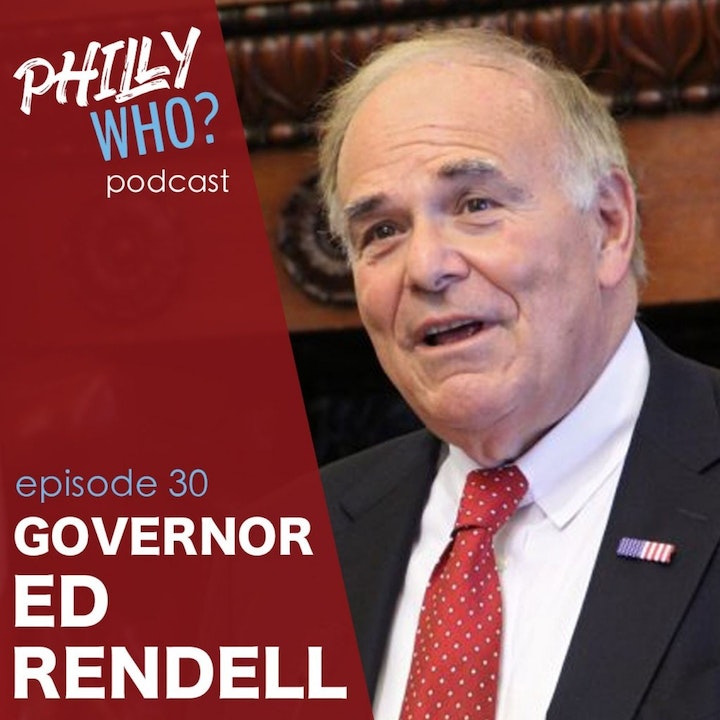 Governor Ed Rendell is a lawyer, author, and politician. From 1992 until 2000, he served as the Mayor of Philadelphia. Shortly after that, in 2001, he was elected 45th Governor of Pennsylvania, and would go on to serve two terms.

In this episode, we’ll hear how he got his start in public service as Philadelphia District Attorney in the early 80s. He'll share how representing everyday Philadelphians inspired him to devote his career to Philly.

We’ll talk about his time as mayor, when he inherited a city on the brink of bankruptcy. He managed to balance the budget, achieve a surplus for 5 years, and set in motion the renaissance that created the city we know today.

And, we’ll talk about how, in the 80s, Governor Rendell almost quit politics altogether after his first two attempts at public office.