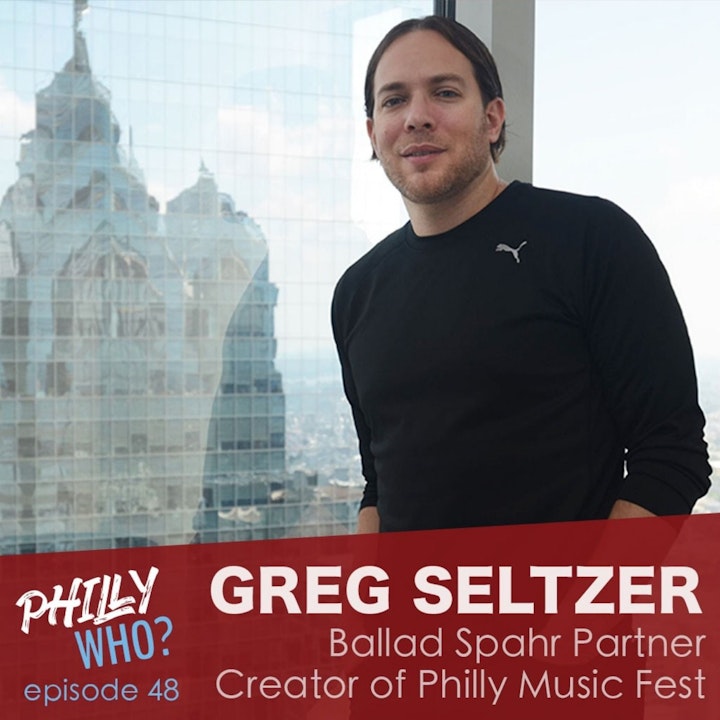 Greg Seltzer is a Corporate Attorney and Partner at Ballard Spahr, and his specialty is Mergers & Acquisitions. Over the past decade, he’s been the architect behind some of Philly’s biggest deals. He's represented The City of Philadelphia, Guru Technologies, CookNSolo, Richard Vague and Gabriel Investments, REC Philly, Philly Startup Leaders, The Phillies, Di Bruno Brothers, Comcast, World Cafe Live, and DuPont, just to name a few.

He's also a Certified Public Accountant, and he holds an MBA.

Additionally, Greg is extremely passionate about music. He's published two books analyzing its ties to current events, and in 2017 he created Philly Music Fest. Like many festivals, it happens annually, and showcases dozens of artists. But, this festival is the only one to exclusively feature Philly-based musicians.