Jo Piazza: Journalist, Novelist, and Podcaster Who Doesn't Need a Cabin in the Woods 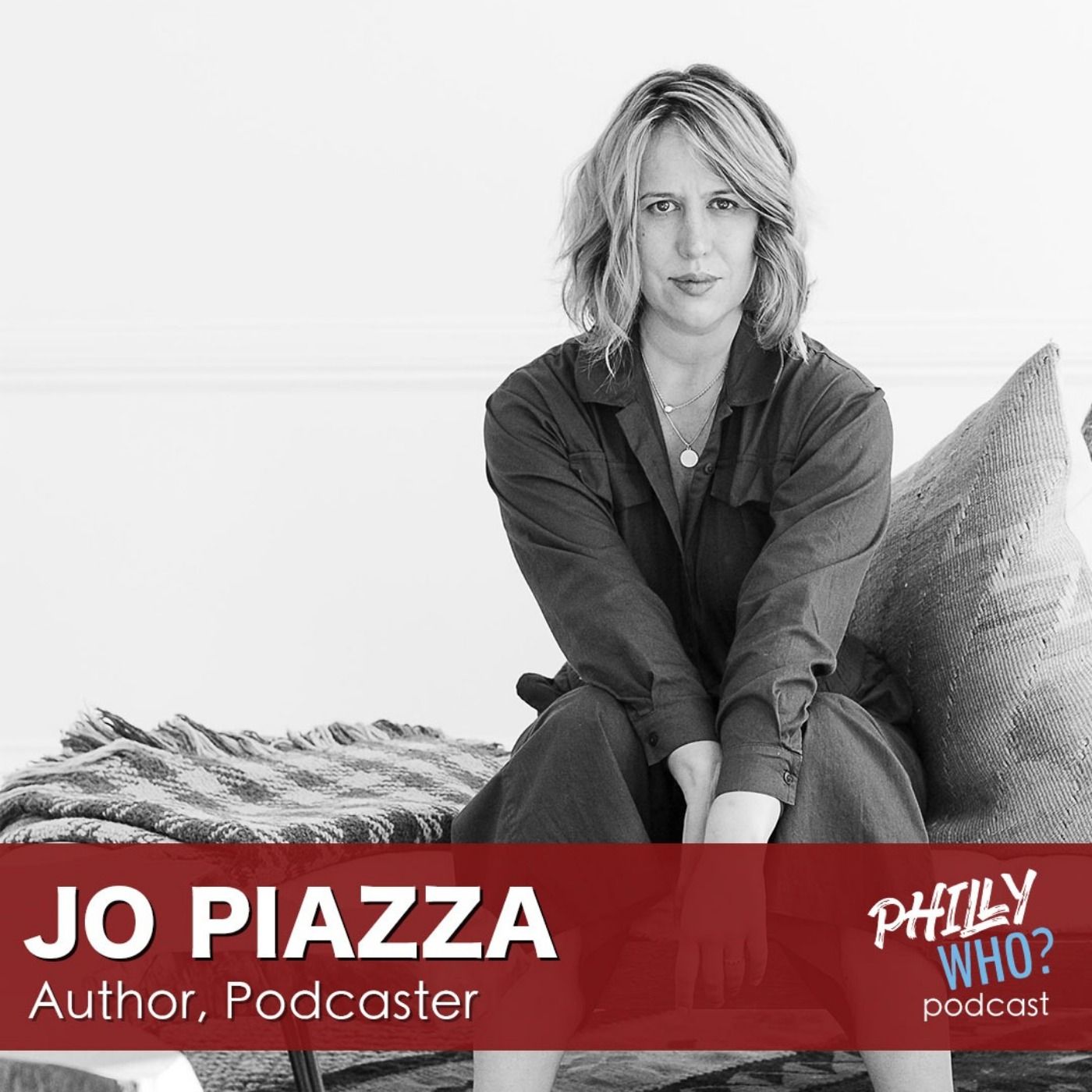 She is the author of seven critically acclaimed fiction and non-fiction books, like The Knock Off, How to Be Married, Fitness Junkies, and Charlotte Walsh Likes to Win, which have been translated into more than ten languages.

Jo is the host of her own podcast called Committed on the iHeartRadio Network as well.

She holds an undergraduate degree in economics from the University of Pennsylvania, a master’s in journalism from Columbia University, and a master’s in religious studies from New York University.