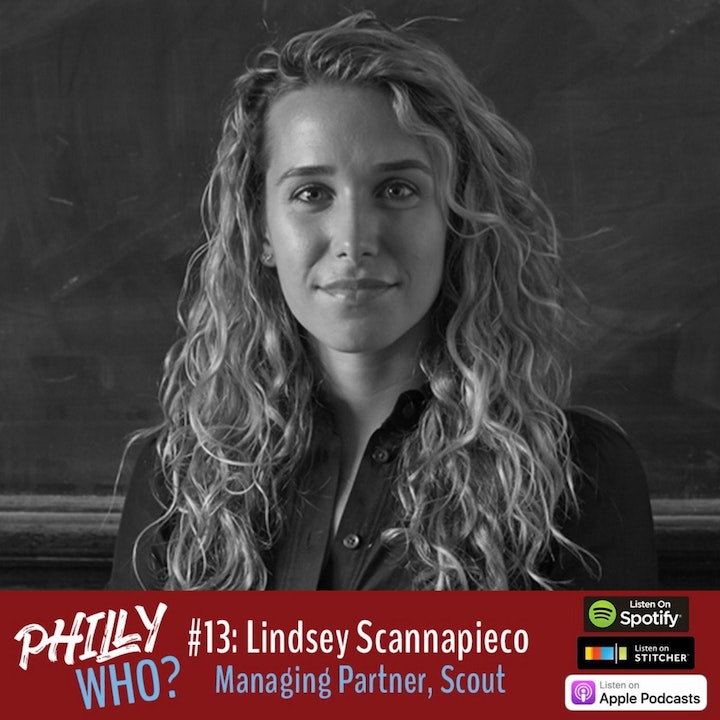 Lindsey Scannapieco is the Managing Partner of Scout, an urban design collective that specializes in repurposing vacant and underutilized spaces. Their claim to fame so far is the Bok building, a giant, 8-story vocational school that takes up an entire city block in South Philly.

The Bok School was closed in 2012, but in 2014 Lindsey bought the building with a grand vision - she would lease pieces of it to creatives, who would use the building’s maker spaces for their original purpose, rather than just turning the building into condos.

Today, Bok has 130 businesses operating out of the building, but, the most famous one is Bok Bar, the rooftop beer garden with an unmatched view of the skyline. Bok Bar opened to a bit of controversy in 2015, but since then has become a Philly summer staple.