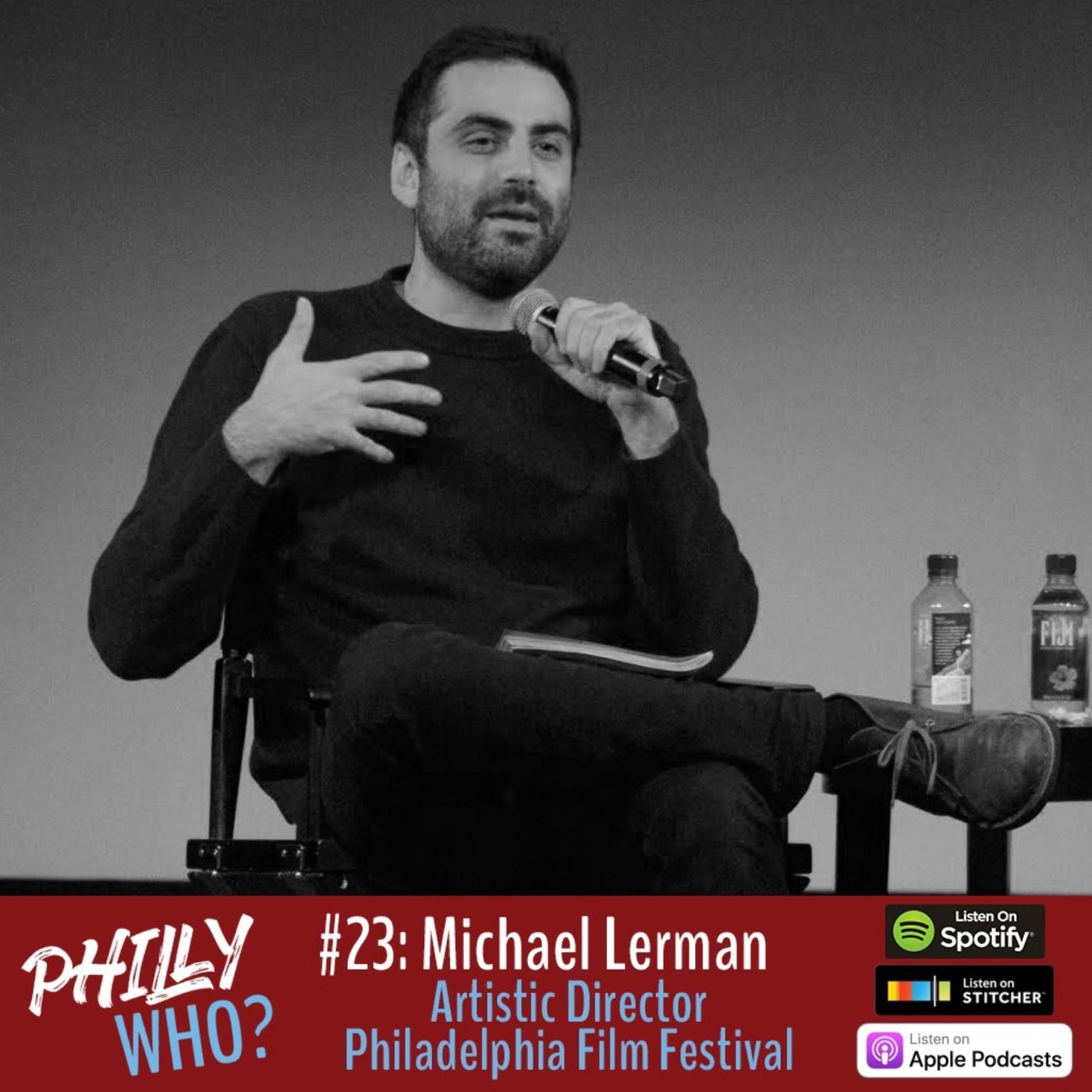 He’ll share the story of how he worked his way into programming at the world’s biggest film festivals, including one of the most prestigious ones in Toronto.

And, we’ll talk about how, in the new world of Netflix, there’s still nothing quite like seeing a film in a sold-out theater.