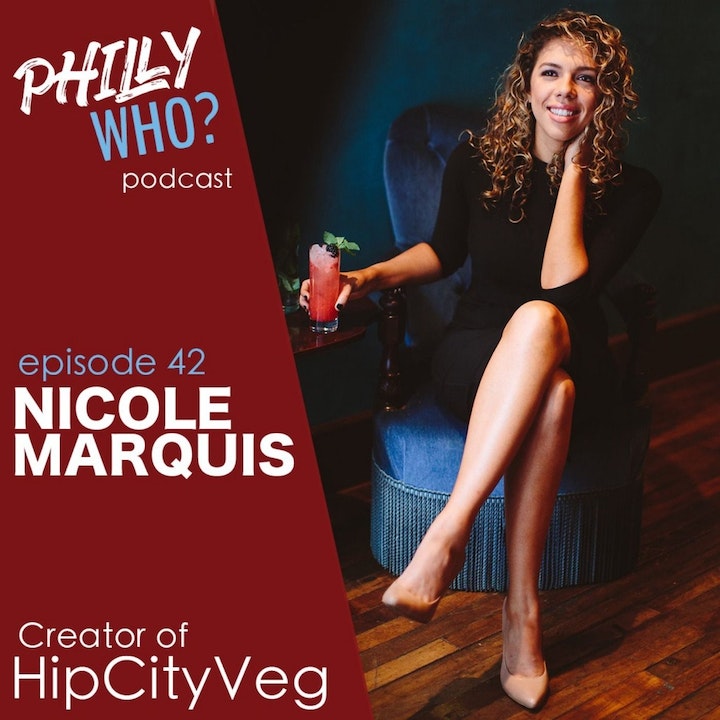 Nicole Marquis is the creator of the plant-based fast casual restaurant chain HipCityVeg, currently with locations in Philadelphia and Washington D.C. Nicole also created and runs the popular plant-based full service restaurants Charlie was a sinner. and Bar Bombón.

In this episode, you'll hear how Nicole was inspired to create a vegan restaurant chain when she read The China Study and understood the effects that eating meat had on human health.

Even her father was skeptical at first. But, after a diabetes diagnosis, Nicole guided him towards a plant-based lifestyle. After a few months, he lost 25 pounds, his blood pressure improved, and his diabetes went into remission.

Philly, though, was ready for Nicole's offering of plant-based comfort food. When the first HipCityVeg opened in 2012, it completely sold out of food by noon.

Since then, Nicole has been spreading her love of plant-based food throughout Philadelphia, and beyond.