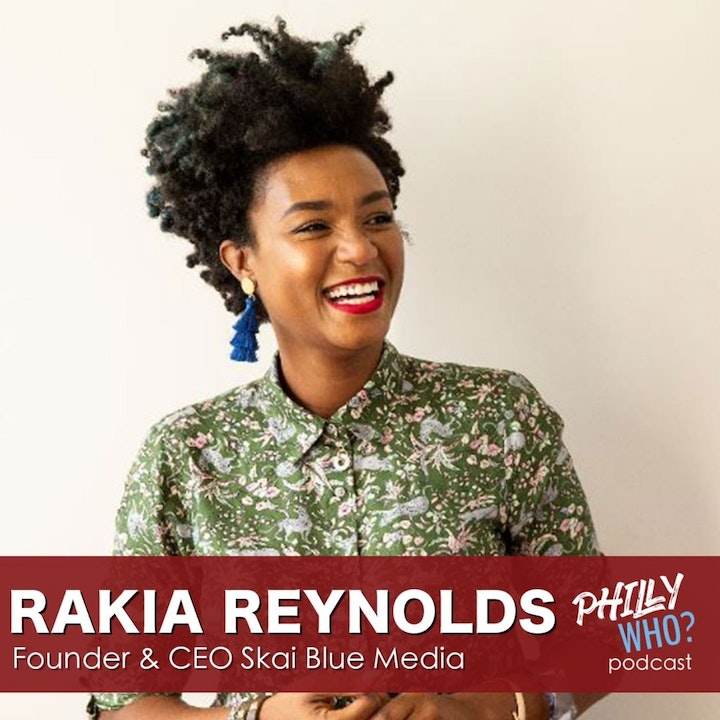 In the mid 2000s Rakia was a TV producer whose life was turned upside down when she was unexpectedly laid off. With a child on the way and the economy in recession, she decided to bet on herself and start her own firm.

Today, she's one of the most sought after communications specialists in the country.