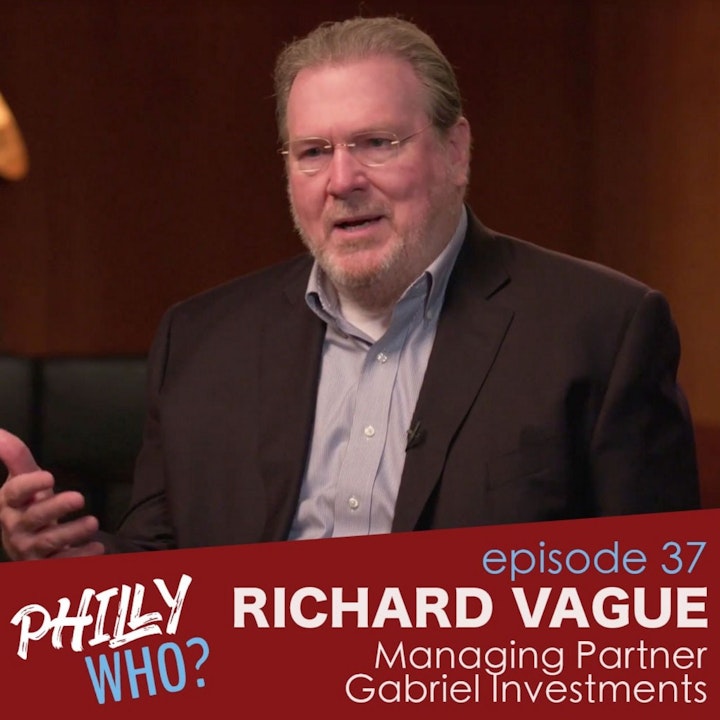 Richard Vague is currently one of the managing partners of Gabriel Investments and the president of the Philadelphia Live Arts and Fringe Festival. He is also the author of The Next Economic Disaster, a book with a new approach for predicting and preventing financial crises.

Vague currently serves on the Penn Medicine Board, the boards of the Franklin Institute, the Museum of the American Revolution, the Pennsylvania Academy of the Fine Arts, the Greater Philadelphia Tourism Marketing Corporation, the Arts and Business Council of Greater Philadelphia and Friends of Rittenhouse Square. He serves on the Dean’s Advisory Council of NYU’s Tisch School of the Arts, and the U.S. State Department’s Advisory Committee on International Economic Policy. Vague is also editor of the blog and email newsletter service Delanceyplace.com and of the website Debt-economics.org.