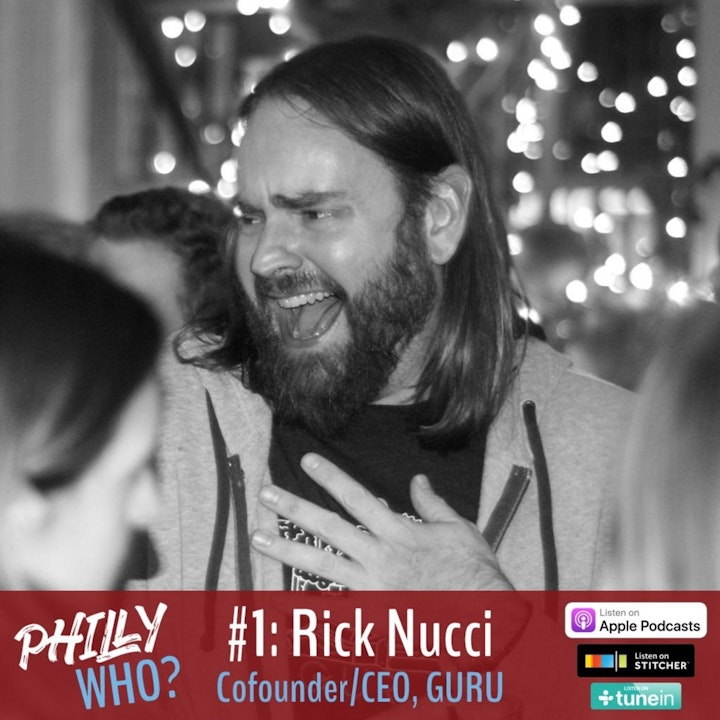 Rick Nucci (@ricknucci) is the CEO and co-founder of Guru, a cloud knowledge management suite used by companies such as Shopify, Square, and Airbnb. Before Guru, he co-founded Boomi, a cloud integration service that was aquired by Dell in 2010.

Rick has also served as President of Philly Startup Leaders, a large community of local entrepreneurs and startup founders.

In this conversation, we talk about the trials and tribulations of founding a tech company outside of Silicon Valley in the early 2000s. We hear about what it's like to have a company get acquired, and Rick tells us how he got inspired to start from scratch and do it all again.

Though technically he founded both startups in Philadelphia, as you'll hear, he really built 2 different startups in 2 very different cities…