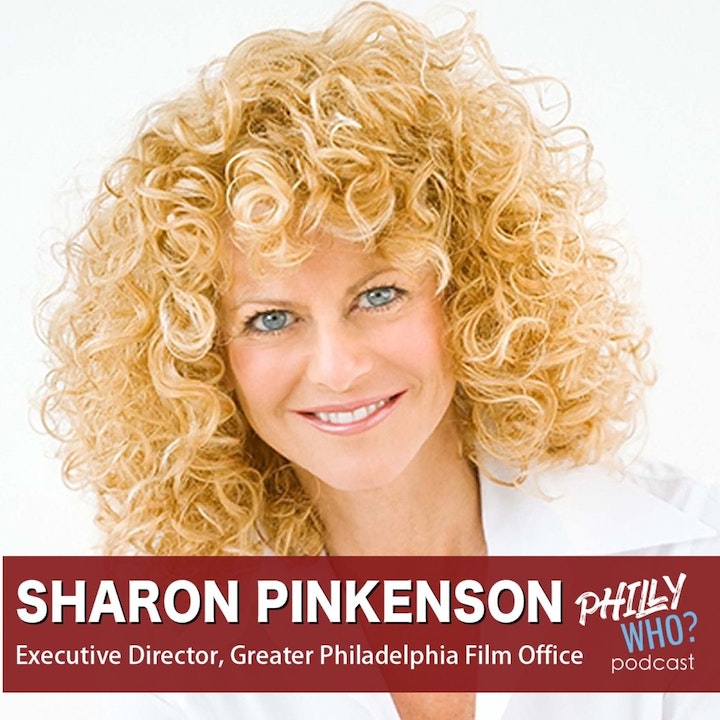 Over two decades ago, one wardrobe stylist had an ambitious dream to see her beloved hometown become the movie metropolis she always knew it could be.

Now, after more than $5 billion of economic impact to the southeastern Pennsylvania region, Greater Philadelphia Film Office Executive Director Sharon Pinkenson has successfully elevated the GPFO from the little-known permit office it once was to one of the most well-respected film commissions in the industry.

In doing so, Sharon has cemented Philadelphia’s reputation as one of the best media production centers in the country, and has helped Philly land such hits as Philadelphia, The Sixth Sense, and National Treasure, among countless other films, TV shows, and commercials.