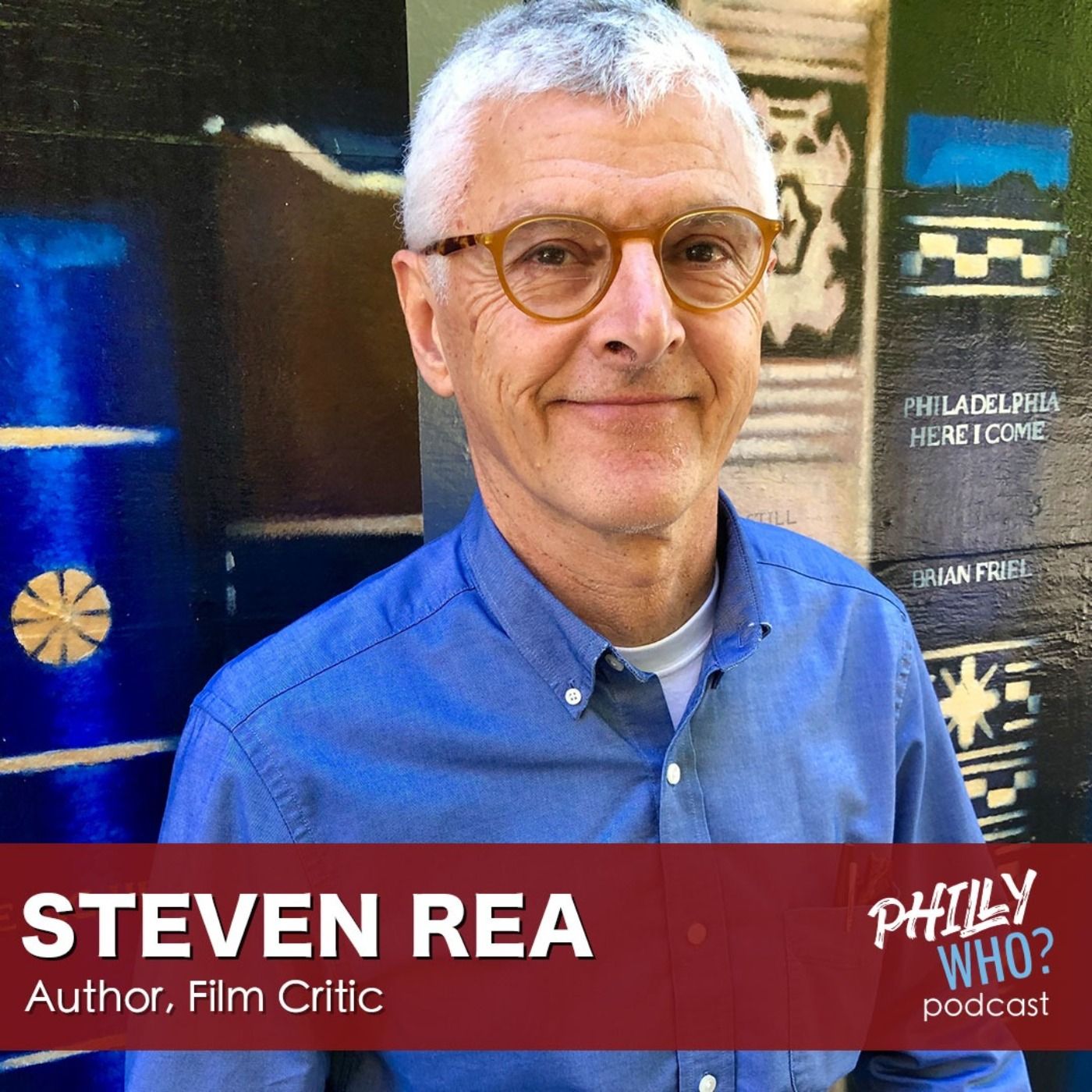 Steven Rea is journalist, film critic, web producer, and writer. He was a film critic for The Philadelphia Inquirer from 1992 through late 2016.

He also is the author of Hollywood Rides a Bike: Cycling with the Stars, Hollywood Cafe: Coffee With The Stars, and Hollywood Book Club, all books showcasing his collection of original photographs of various stars doing everyday things.