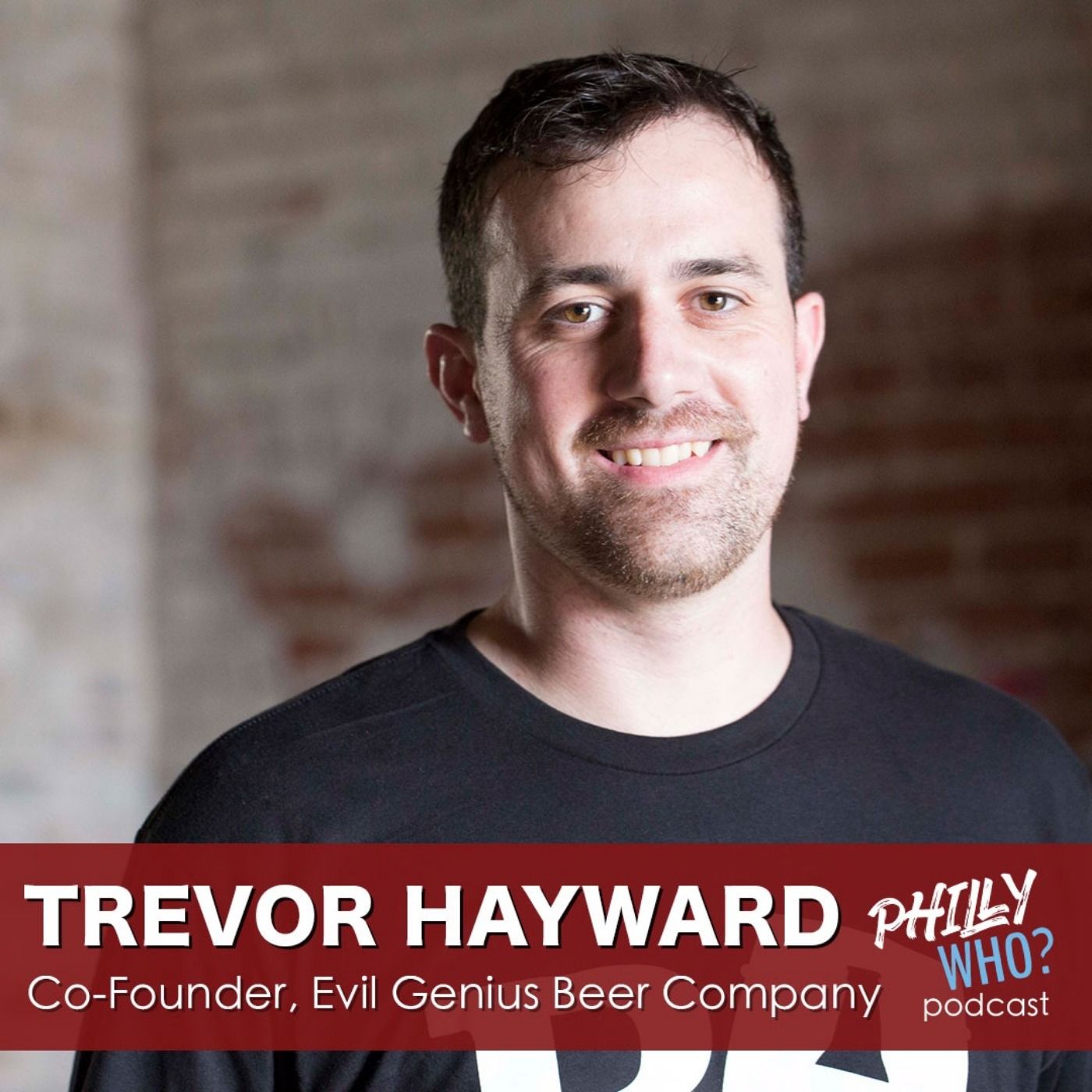 About a decade ago, Trevor Hayward and Luke Bowen decided to start a business. The result was Evil Genius Beer Company, a brewery that is famous for crazy beer flavors and even crazier beer names, including "Stacy’s Mom," “Ma, The Meatloaf” and the latest ale, "Baby Shark Doo Doo Doo Doo Doo Doo."

In this episode, Trevor shares how he grew up on the eastern shores of Ireland, spent time living in Australia, and eventually came to Philly to get an MBA. He started at Villanova the same week that Lehman Brothers failed in 2008. So, with the recession in full swing and his job prospects dim, he and his classmate Luke decided to get into beer making.

Today, Evil Genius Beer can be found in bars and stores all over Philadelphia as well as at their brewpub in Fishtown. And, soon, they'll be introducing a low-calorie IPA and Evil Genius brand Spiked Seltzer.